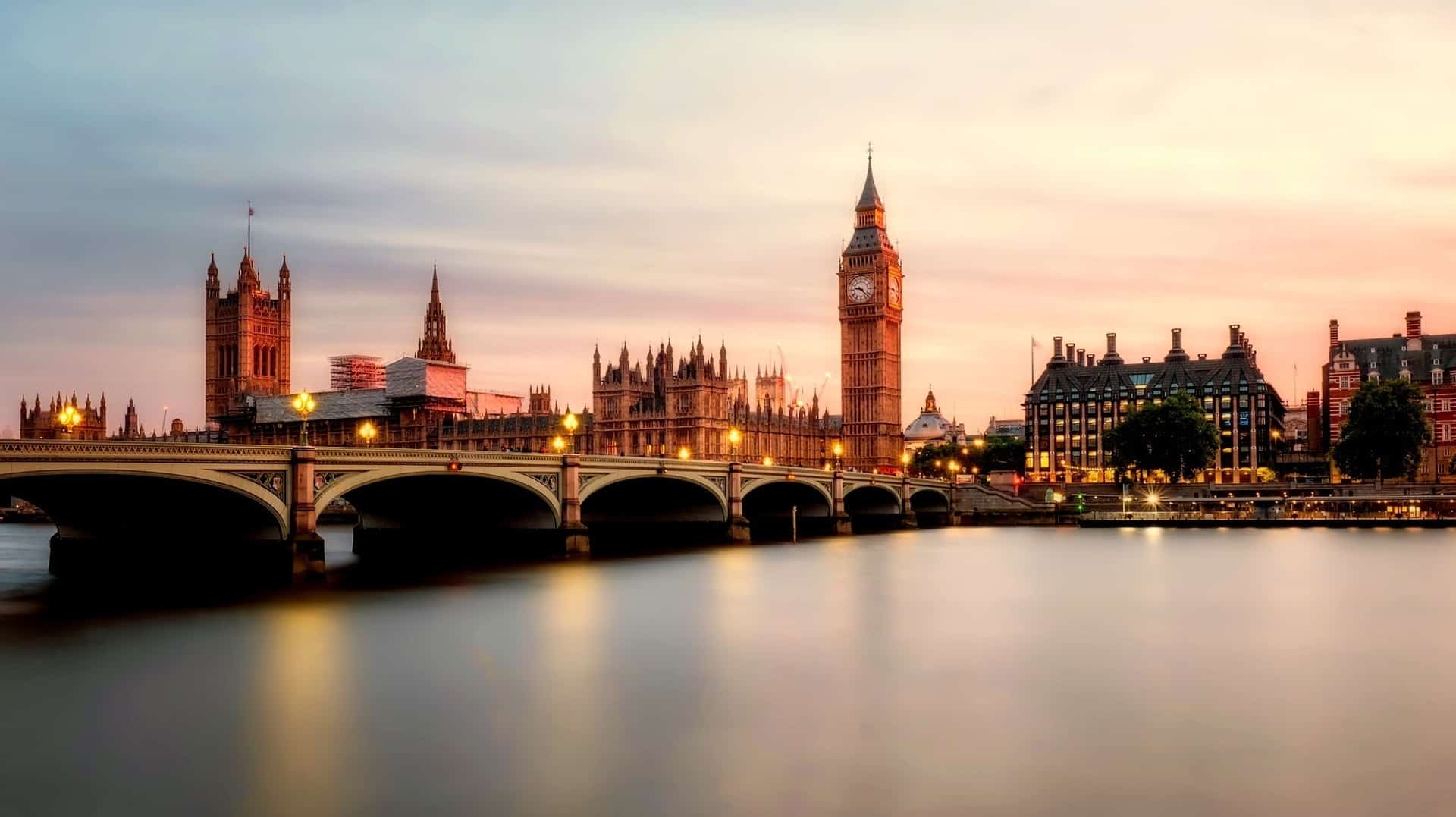 It is located in the west of the city of Granada, Spain. It is located at the Sabika hill. At this hill, you can get the strategic view of the city Granada. The most interesting thing about this inspiring architectural marvel is that it is irregular in shape. It is also surrounded by defensive walls. It is located in the 26 acres. It has more than a mile wall. 30 towers of this building increase the beauty of this architectural marvel. The numerous small structures of this building also increase its beauty. As it is located at the Sabika hill, therefore, this thing also enhances its beauty. As we have discussed earlier that there are numerous smaller structures of this building. Patio of the Lions is the most famous structure of this building. It was not constructed during the reign of a single ruler.

It is a five-star luxurious hotel. It is located in one of the world’s most famous city Dubai. It is also known as one of the tallest hotels in the world. The most interesting and inspiring aspect of this building is that it located on the artificial island. The shape of this hotel is just like a sail of a ship. It means that it has a unique shape. Engineers created a ground layer of rocks in the sea for this hotel. To reclaim the land of this hotel from the sea, the engineers have to work for three years. This hotel is providing lots of luxurious facilities to the residents like a private helicopter and private beach etc.

Read More: What To Do If You Are Unable To Focus On Your Assignment

It is a historical temple in India. This historical temple is located at the southern bank of the Vaigai River. It is located in the Madurai. Madurai is known as the temple city and it is the most famous city of Tamil Nadu state. It is also known as one of the most ancient temples in the world. Its reason is that it was built in 1190-1216 CE. It was built during the reign of Kulasekara Pandya. After that, this temple was rebuilt by different rulers during the 16th and 17th centuries.

As we know that Iran is known in the world due to Islamic history. Therefore, there are lots of Islamic historical places in Iran. In Iran, there are lots of famous mosques. According to visitors, if you have to visit mosques in Iran, you should visit Masjid-I-Iman at the end. Its reason is that you will never forget the beauty of this mosque throughout your life. This beautiful mosque was created in 26 years. The diverse motifs, colours and calligraphic designs of this mosque are enhancing the visitors.

Tokyo Sky Tree is the tallest tower in the world. It is also known as the second-tallest structure in the world. The construction of this tower was completed in 2012. This tallest tower of the world is showing the architectural design of the Japanese. The height of this tower is 634m. In the beginning, they have used it for the radio and television broadcasting. Now, it is surrounded by lots of high-rise buildings. Therefore, they are not using it for the radio and television broadcasting.

Read More: Better Plan For Your Next Semester To Get Higher Grades